Southampton are set to take on Everton in the Premier League on Saturday. The home side have managed a decent string of results in their recent matches while the visitors would be looking for back-to-back wins. Can the Toffees get their season back on track with a win at St. Mary’s?

Southampton have been impressive since the start of the year. Barring the defeat against Wolves, the Saints are undefeated in their last six matches across all competitions. In addition, they are undefeated in their previous three matches in the Premier League, holding the league leaders, Manchester City, to a draw, followed by a 3-2 away win against Tottenham. In their previous match against Manchester United, the Saints picked up a point at Old Trafford. Che Adams leveled the scoreline in the second half after Manchester United took the lead via Jadon Sancho. As a result, Southampton are now placed at the 10th spot in the league with six wins, 11 draws, and seven losses in 24 matches. They are strongly in contention to finish in the top half of the table and would be looking to take three points in their upcoming match against Everton. Nathan Tella, Alex McCarthy, and Lyanco are set to remain sidelined through injury. 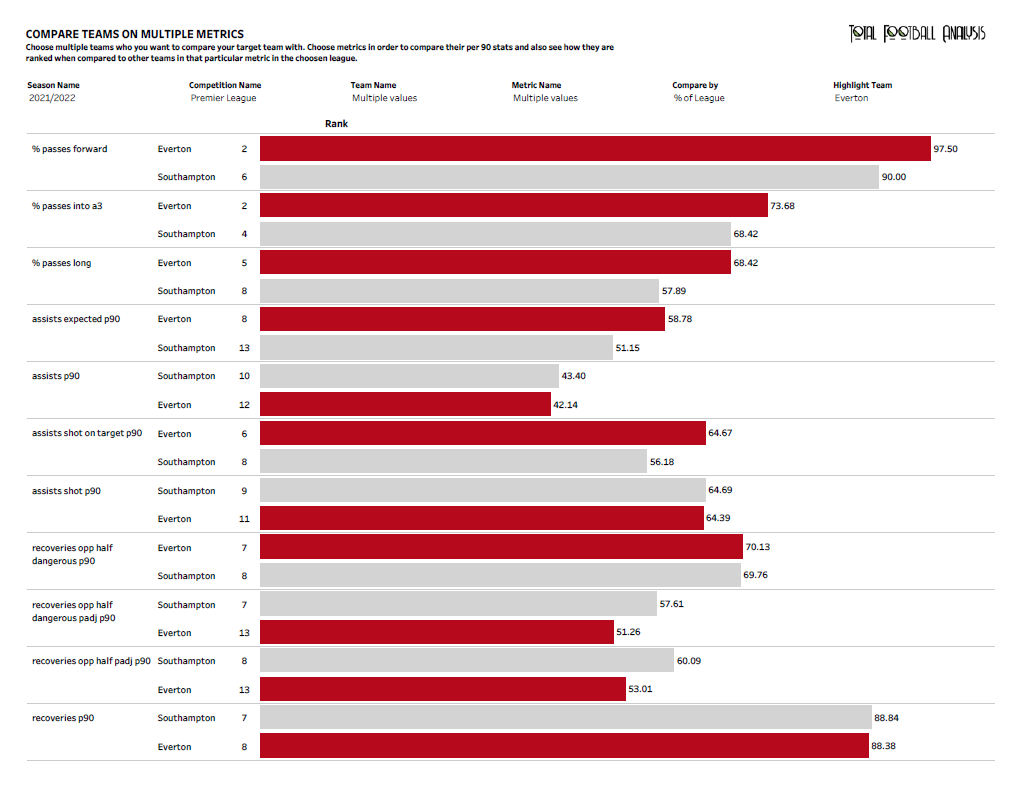 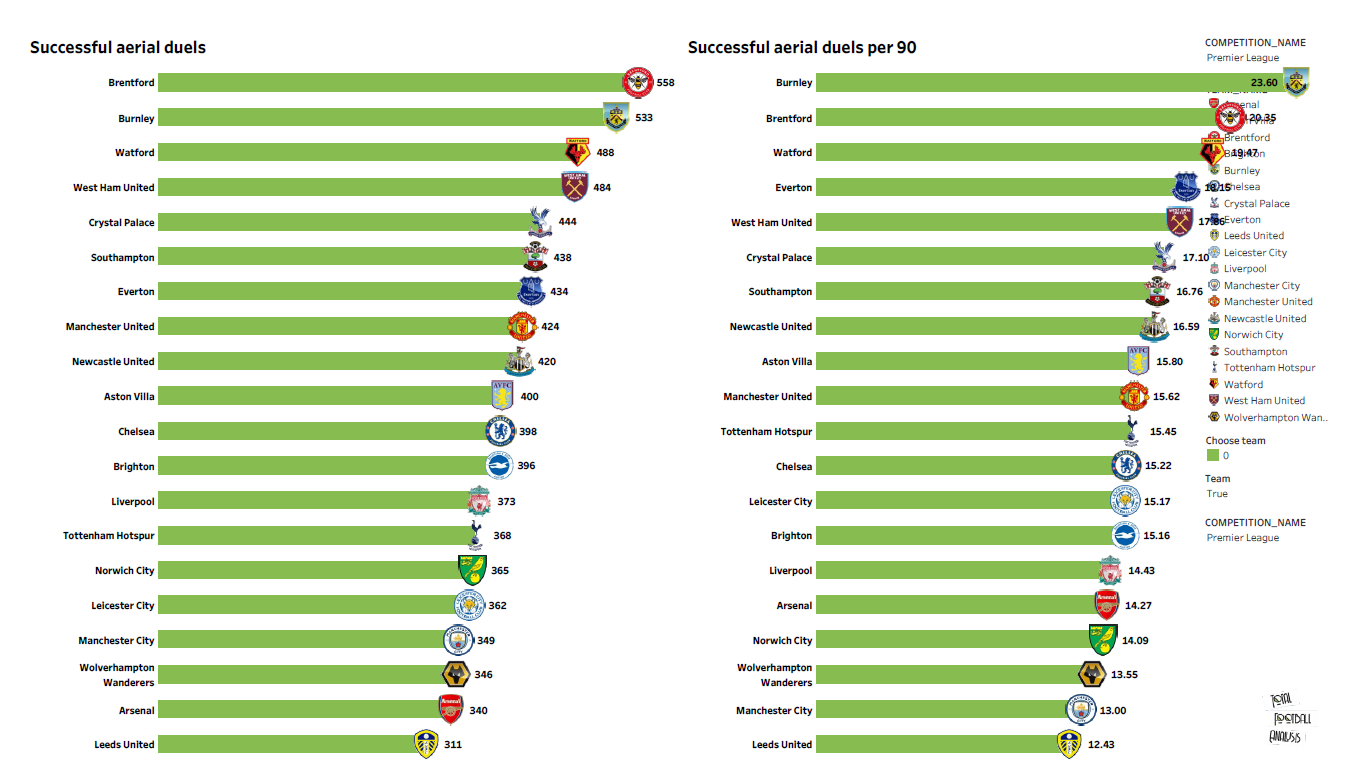 Everton came out on top in their recent match in the league against Leeds. Goals from Coleman, Keane, and Gordon ensured that Lampard takes his second win as Everton manager in three matches in charge. The Toffees have moved five points clear of the relegation zone, putting an end to a run of six consecutive matches without a win. They are now placed at the 16th spot in the league with six wins, four draws, and 12 losses in 22 games. Everton have a round of tough games ahead after their upcoming match against Southampton, taking on Manchester City, Tottenham, and Wolves in back-to-back league fixtures. Ben Godfrey, Fabian Delph, Yerry Mina, and Tom Davies will remain unavailable in the upcoming match against Southampton, while Demarai Gray and Abdoulaye Doucoure are sidelined as well. Donny van de Beek will be in contention for a start after impressing in the win against Leeds. 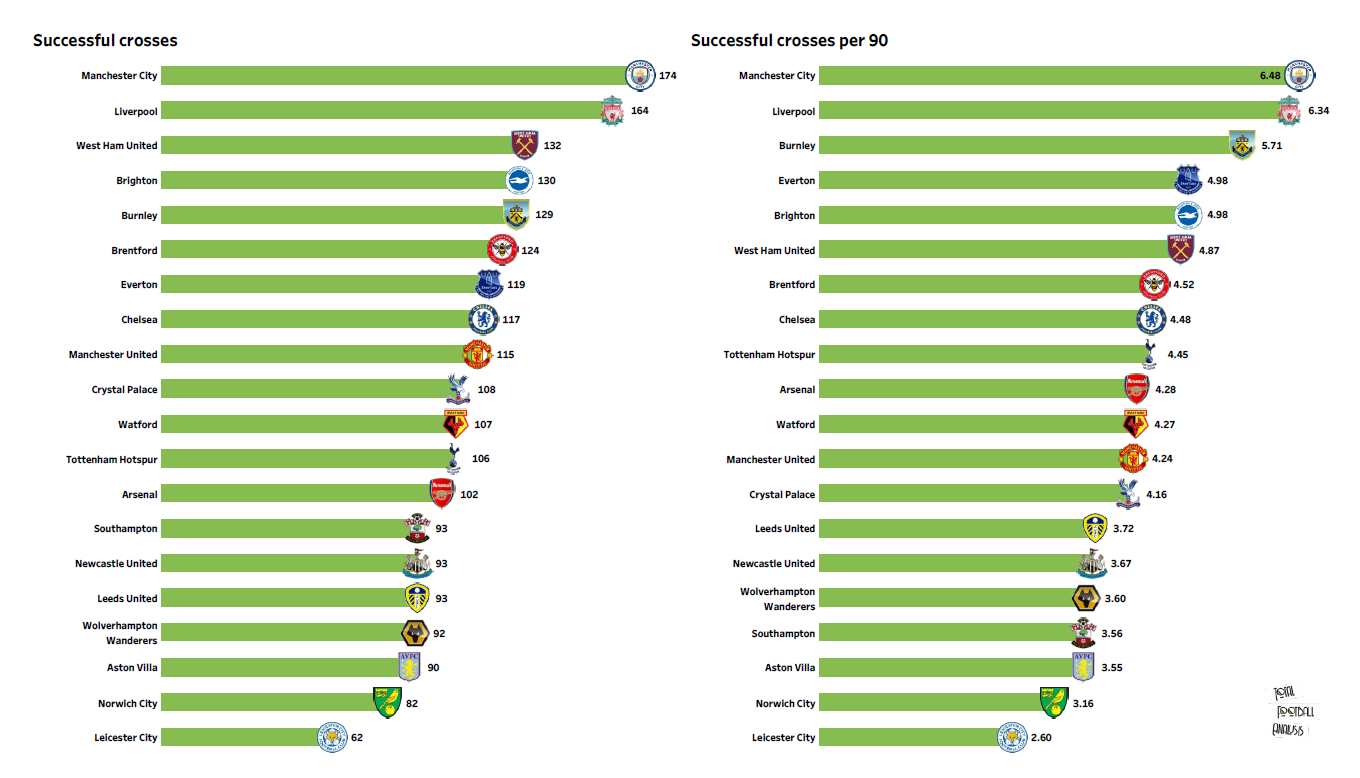 Everton have been decent with their crossing, as indicated in the above viz. They are placed at seventh place in the league in terms of successful crosses, averaging more than four successful crosses per match. 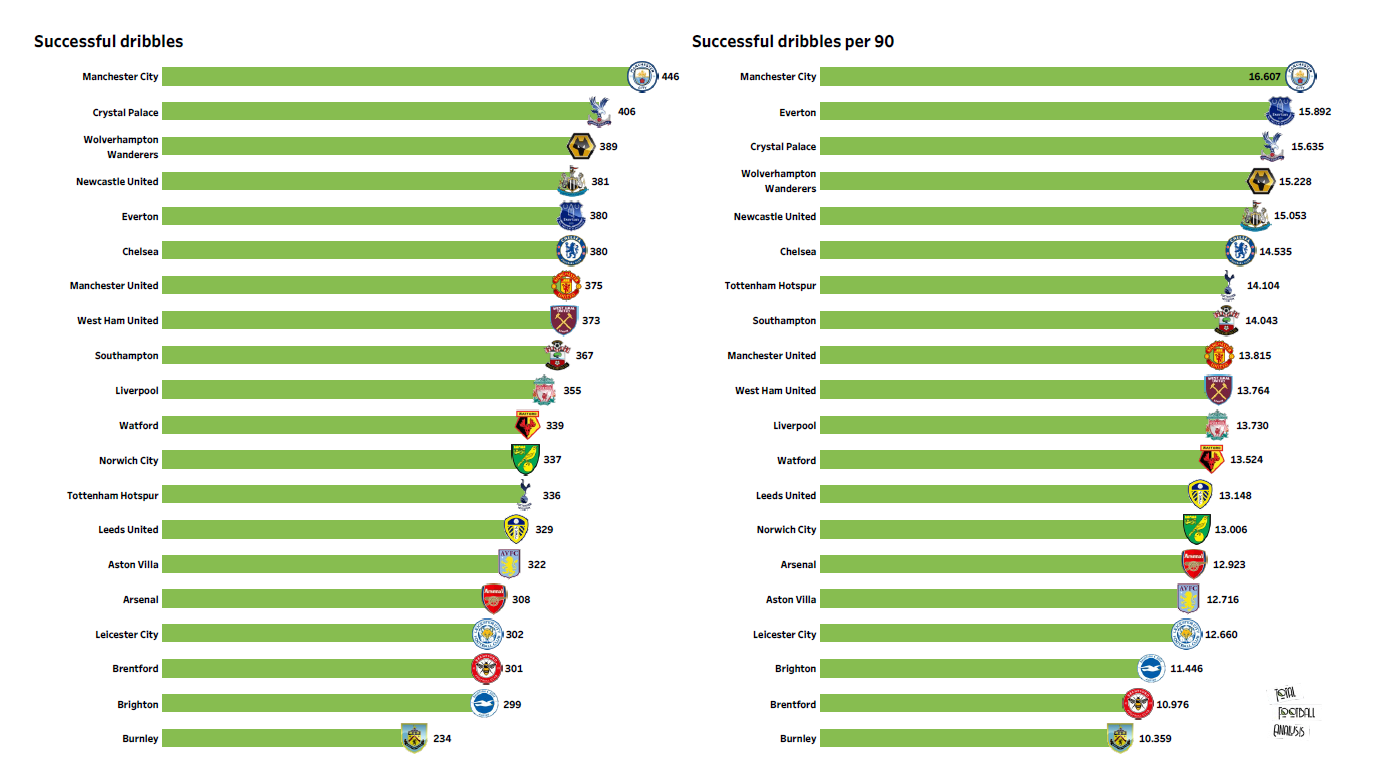 Both teams are in relatively good form going into the match. A draw is a likely scenario for this one.