West Ham are set to host Everton on Sunday in the Premier League. The home side were defeated in their previous match in the league before the international break, while the away side crashed out of the FA Cup. Can Everton take three points against the Hammers?

Despite their recent defeat before the international break, West Ham have been largely impressive this season. The Hammers are currently placed at the seventh spot, with 14 wins, six draws, and ten losses in 30 matches. In addition, they have booked a place in the quarter-finals of the Europa League, with the first leg set to take place next week. In their recent defeat, West Ham fell 1-3 away at Tottenham. Kurt Zouma gave Tottenham the lead via an own goal. Son Heung-min added two on either side of the half to secure the three points for Spurs. The Hammers are still in contention for a top-four finish, and they have a chance to finish the season with silverware. Despite an upcoming quarter-final match against Lyon, David Moyes is likely to field a strong lineup against Everton. Vladimir Coufal and Angelo Ogbonna are set to miss out on the match, while Jarrod Bowen could be in contention after a spell on sidelines due to an injury. 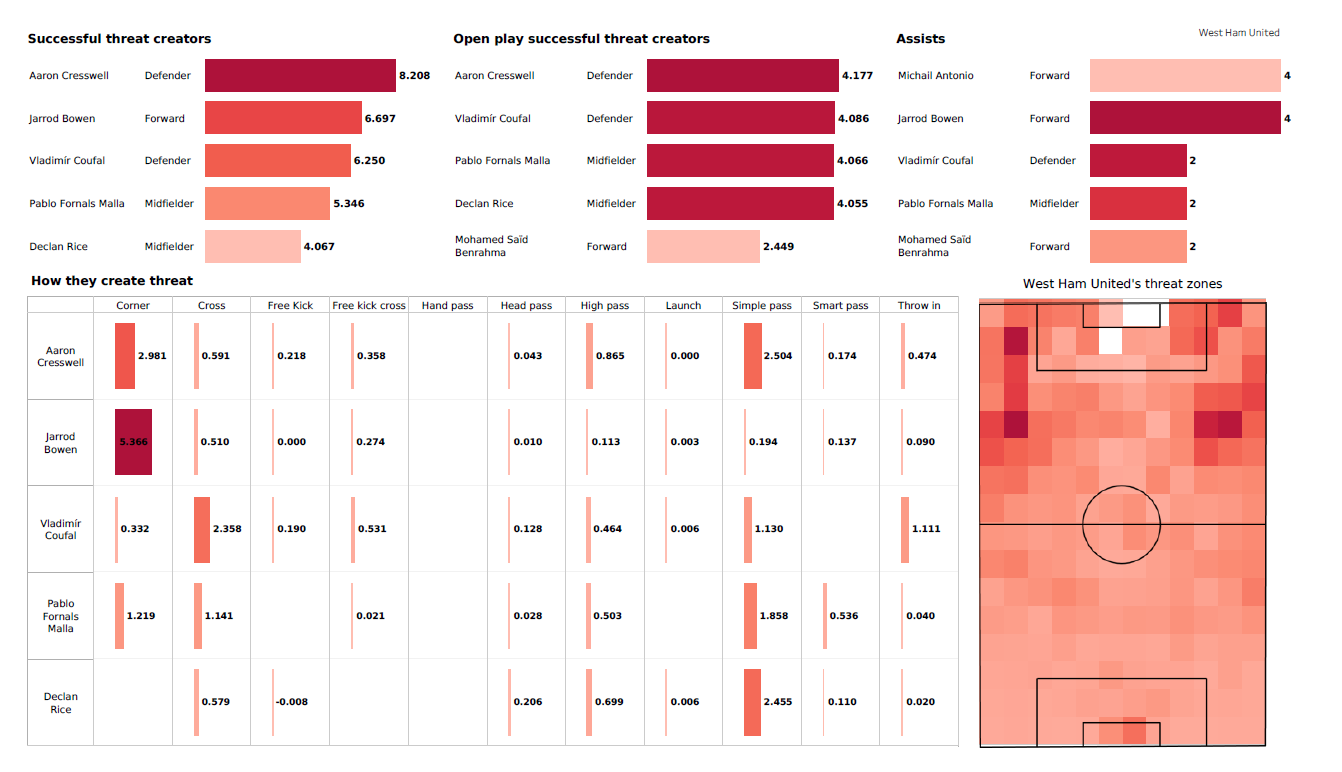 Aaron Creswell has been successful in creating the highest expected threat for his side, while he also leads in terms of threats created from open play. Both Michail Antonio and Jarrod Bowen have registered four assists each. The Hammers have created high expected threat in multiple areas of the pitch. We can see that they have been threatening in half-spaces on both left and right wings. 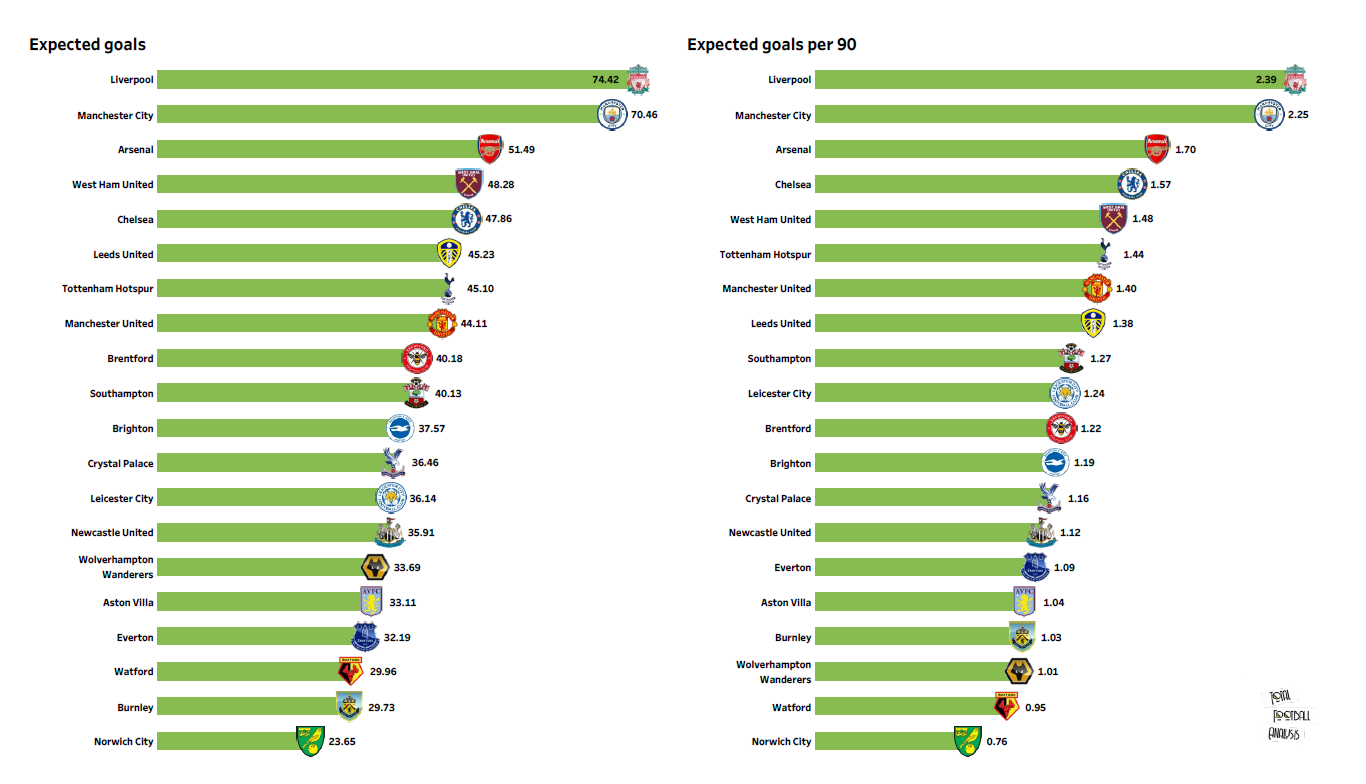 Currently, West Ham have the fourth-highest xG in the league. They average an xG of 1.48 per match.

Everton’s poor form has continued under Frank Lampard. While they were able to take three points in their previous league match against Newcastle via a stoppage-time winner, the Toffees are still battling for survival in the Premier League, as they are just three points above the relegation zone. They are placed at 17th place in the league, with seven wins, four draws, and 16 losses in 27 matches. The Toffees need to ensure that they take points in their upcoming matches if they are to remain in the Premier League next season. Starting with West Ham, Everton are set to undergo a tough round of fixtures in April. Allan is suspended for the upcoming match against West Ham as he was sent off in the win against Newcastle. Tom Davies, Yerry Mina, and Andros Townsend are all sidelined for the match. 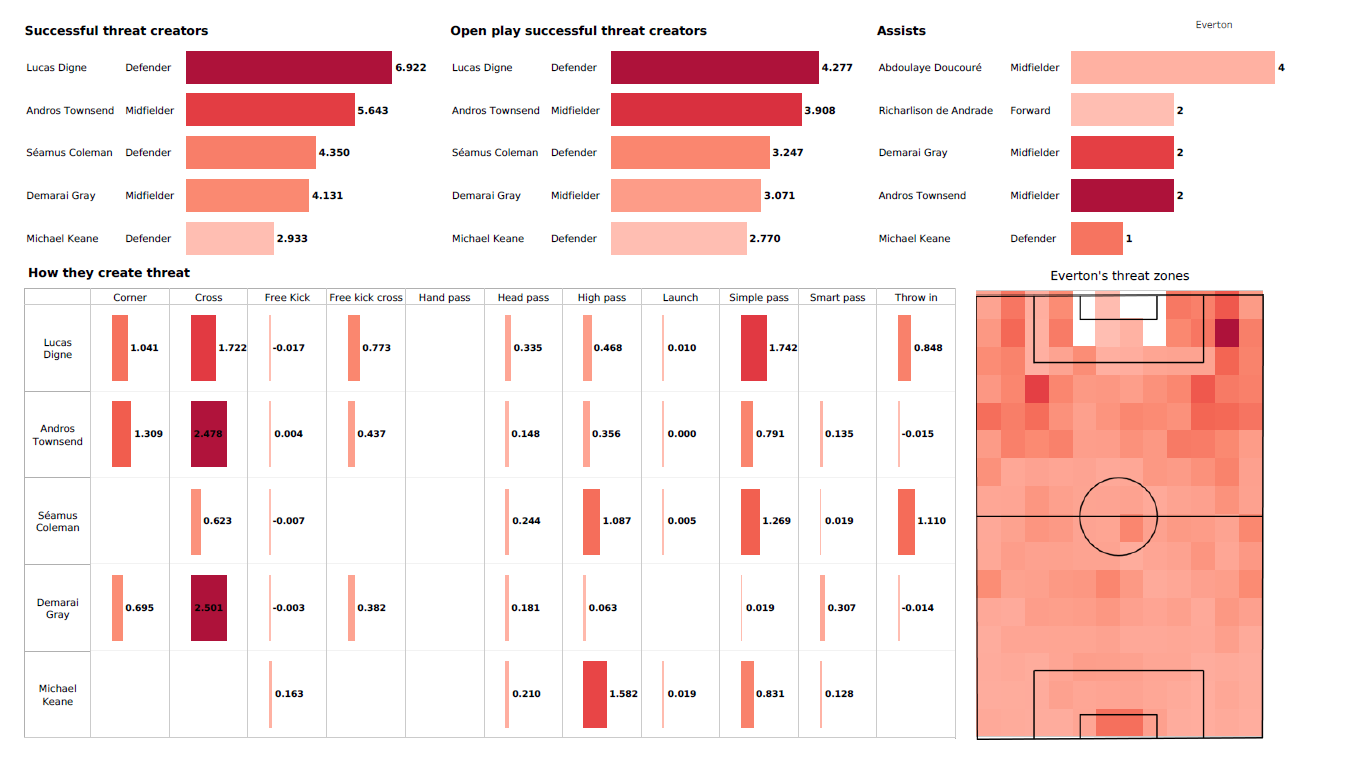 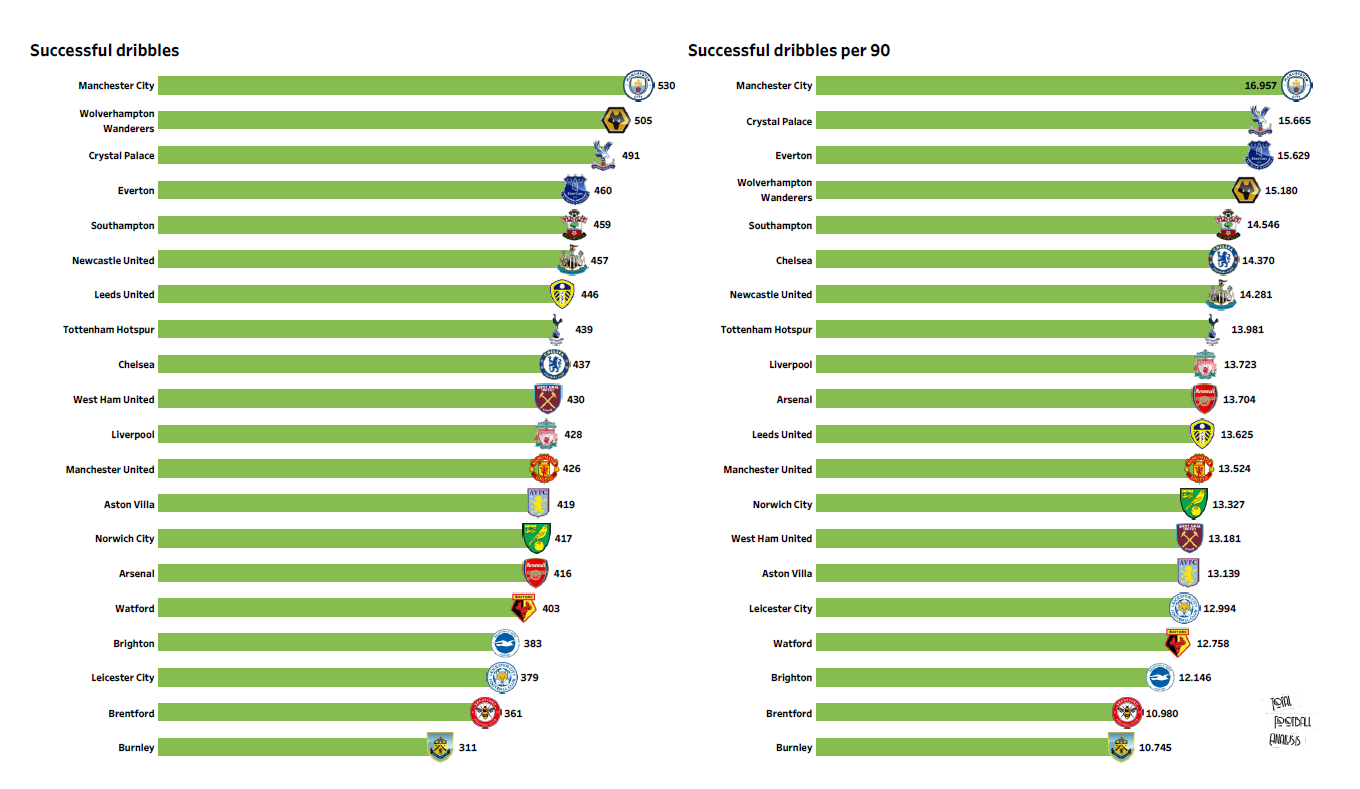 West Ham are in better form heading into the match; however, Everton could make it difficult for the Hammers. A draw is a likely outcome.