Everton suffered their 19th defeat of the season at the hands of Liverpool in the English Premier League. The Reds scored two goals in the second half to secure three points against a struggling Everton side. This defeat has sent them to the relegation zone, but they have a match in hand over their opponents.

How many crosses were attempted by Liverpool? Which Everton player made the highest number of recoveries inside the opposition’s half? 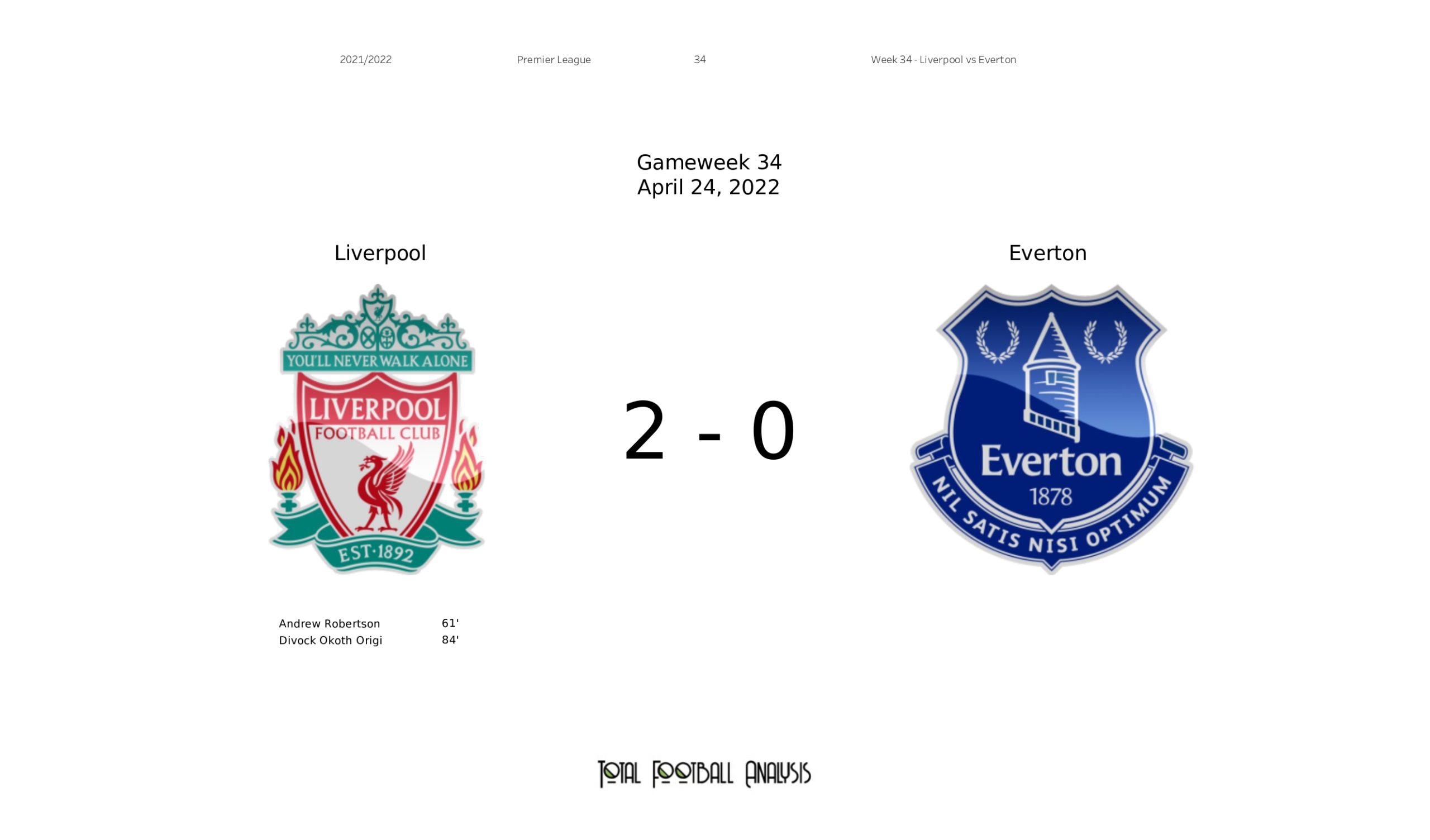